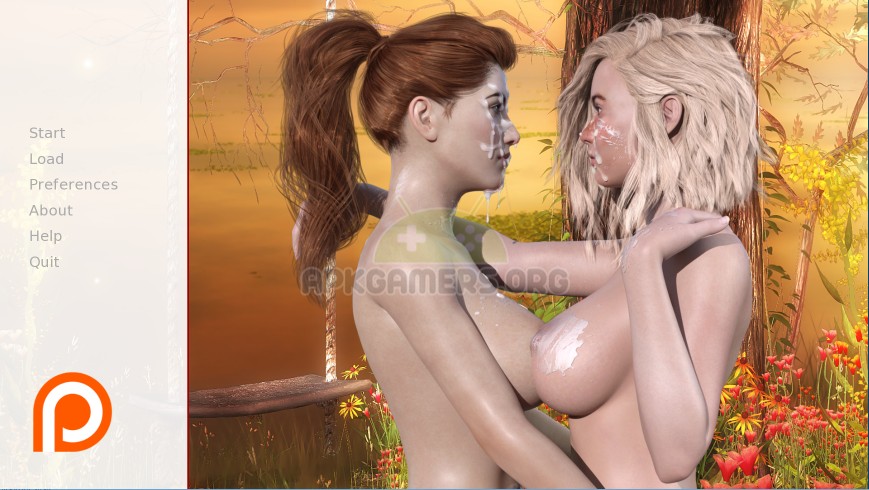 In the game you play as John as he explains to a mysterious new girl that has suddenly entered his life how he got into a sexual relationship with his two daughters, Zoe and Hannah by recalling the most important memories of his life. He also explains his relationship with a kind and wise stripper and the new ‘boyfriend’ that Hannah brings home that stirs up all kinds of trouble. Follow the interactions between John and his new female friend and see just how far he was willing to go with the girls he loves. ​

Version 0.3
This update adds 4 new exciting memories (and fixes a few typos and such). So now you can play up until Memory 16!

It Was Raining That Night v0.5

My Little Sister Came to My House v2.05 [Completed]