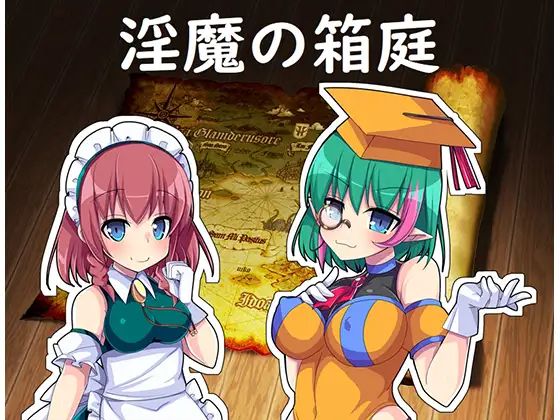 Story]
You receive a quest to take down a succubus,
and head to the beleaguered town to investigate.
There, you must search for the succubus queen,
release the captured villagers, and save the day.

[Defeat events]
There are no game overs for falling into a succubus trap or losing in battle,
however, you will receive defeat scenes, and be returned to your base.
The character lines change, and the battle difficulty increases.
If you lose over three times, you will lose 1 level.

6 types of pose art for battle defeats.
Depictions are included for defeat to special moves, and traps.
As well, defeat scenes will change up until your 3rd consecutive defeat.

Misteries of the Burroughs Manor [Final]