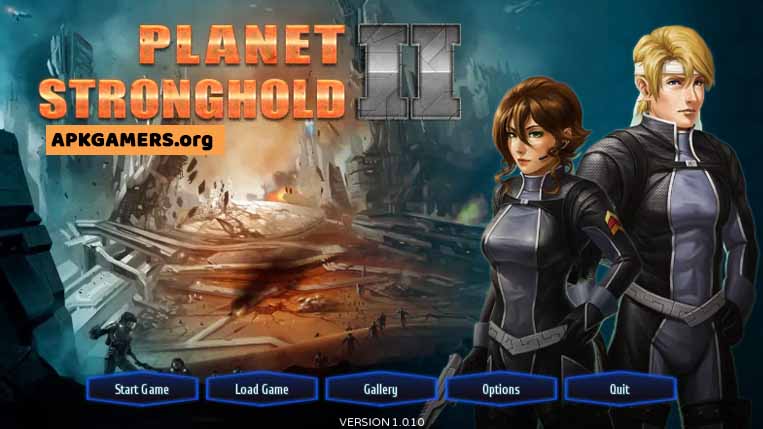 Planet Stronghold 2 is the sequel to the first sci-fi VN/RPG made by Winter Wolves. Isometric map exploration, crafting, combat, a branching plot and of course romances awaits you in this new adventure!​

Features
– play as male or female with full skills customization
– as male, romance Rebecca, Rumi, Lakadema, Milo, Cliff and Shiler
– as female, romance Damien, Milo, Tom, Avae, Lakadema, Michelle
– branching plot featuring some tough and mutually exclusive choices
– use non-combat skills to advance in the plot outside combat
– play as you want: as full featured RPG with isometric map exploration, or in “Visual Novel Mode” if you’re only interested in the story!